Why are my gums bleeding? Common causes and how to stop it!

Why are my gums bleeding? Common causes and how to stop it!

You wake one day, feeling right as rain. You’ve been through your usual morning ablutions and are ready to conquer the world, just as soon as you’ve brushed your teeth. As you begin to scrub, your mind wanders off, dreaming blissfully of future holidays, fantastic business ideas and what to have for dinner that evening. Suddenly, the spit and rinse disrupt your thoughts, rudely bringing you back into the surroundings of your bathroom. You are confronted with a sink, dripping in blood and wonder how you found yourself in the midst of this horror show.

After a quick self-analysis, while pulling some extraordinary faces in the mirror, you quickly find the source of this bloodshed. The gums! A few split-second thoughts run through your mind. How did this happen? Was I brushing too hard whilst daydreaming about cocktails on the beach? Are my teeth about to fall out? Can I put a plaster on my gum? I better google this dilemma.

So here we are, hoping to provide you with some answers. You are not the first and certainly won’t be the last person to suffer from bleeding gums. Before you start to panic, we will give you the lowdown to answer a few simple questions, from an expert point of view. Why are your gums bleeding? What are the common culprits and what you can do to stop and prevent it from happening again?

Why are my gums bleeding all of a sudden?

It is true that over-vigorous brushing or flossing could cause sudden or occasional bleeding gums. However, we are all very well practised at brushing our teeth, having done it for almost all our whole lives, so the chances are there is another motive for the onset of bleeding.

The most likely culprit is a build-up of plaque between the tooth and the gum line, which if left to its own devices will start to irritate the gums. Plaque is a sticky film which is formed from a combination of food debris and saliva. It contains millions of bacteria which are the cause of gum irritation. As plaque levels increase your gums are harassed by the bacteria, causing inflammation and subsequently bleeding.

Whilst plaque build-up is the most common cause of bleeding gums, there are a number of other possible influences which you should also consider:

Do my gums bleeding mean I have gum disease?

Before jumping to any dramatic conclusions, let us explain a few things about bleeding gums and the connection to gum disease. While the term ‘disease’ in itself sounds like a hideous affliction, there’s no need to write yourself off just yet.

If you have noticed that your gums have recently and suddenly started bleeding, the chances are this is due to Gingivitis. Gingivitis is a very common and mild form of gum disease which is largely painless and symptom free but can result in inflamed and bleeding gums.

The good news is that Gingivitis is completely reversible if detected and treated early. By visiting your dentist or hygienist and making small changes to your oral healthcare routine, you are on route to making your bleeding gums a thing of the past.

The bad news is if ignored and left untreated Gingivitis can develop into a much more serious case of Periodontitis. In this case, the gum tissue will likely begin to pull away from the teeth, creating enlarged gum pockets where bacteria can accumulate. Periodontal disease eventually leads to tissue loss in the gums, causing the teeth to become loose or even fall out. Once it reaches this stage, there is no going back. Gums bleeding around the teeth, is not normal and definitely a warning sign to seek help.

We are sure that no-one wants their bleeding gums to result in anything more sinister, so take action early, call your dentist for an appointment and nip that problem in the bud early on.

Will my gums stop bleeding on their own?

If your gums have reached the point of showing signs of Gingivitis by bleeding, its unlikely to go away on its own. However, with a little professional guidance, a solid oral health routine and the assistance of some useful dental products you’ll be on the road to happy gums. Without prompt treatment, gum disease will only get worse.

It may be tempting to shrug the bleeding off as a minor setback, clean like crazy to shift that plaque or test some home-based internet recommended remedies, but we can assure you nothing will give you more peace of mind than a professional opinion. A quick visit to your dentist will give you the tips, tricks and treatment you need to halt the condition in its tracks.

What can I do to prevent my gums bleeding?

Prevention is always better than cure. Following these steps will most definitely help protect you from experiencing bleeding gums in future:

However, if you have already woken up to the dreaded blood in sink, really the only solution is to visit your dentist to get your gums and teeth in tip-top condition!

To avoid being greeted by dracula in the mirror tomorrow, book an appointment with one of oral hygiene specialists today! 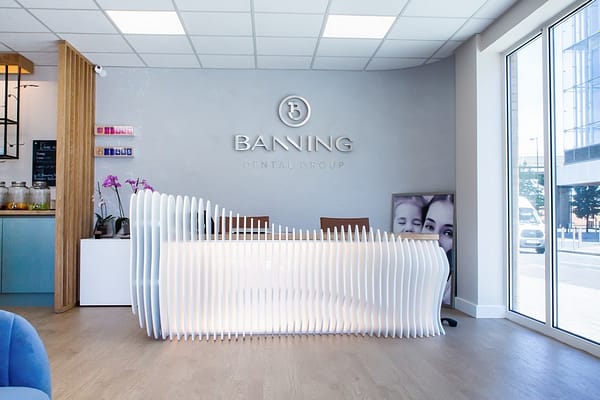 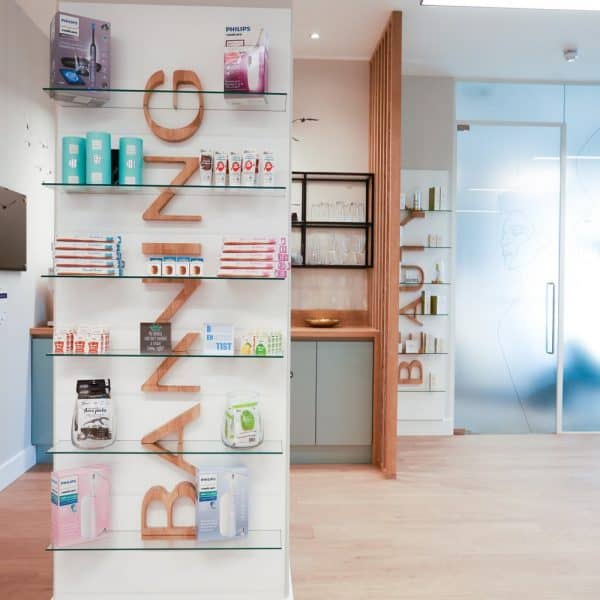 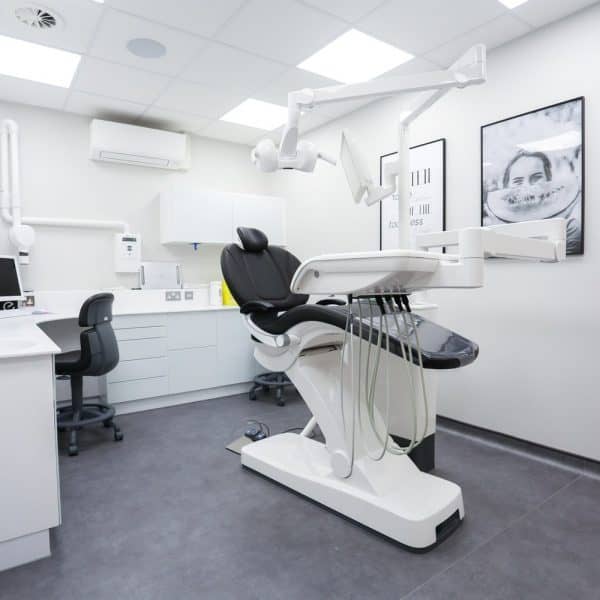 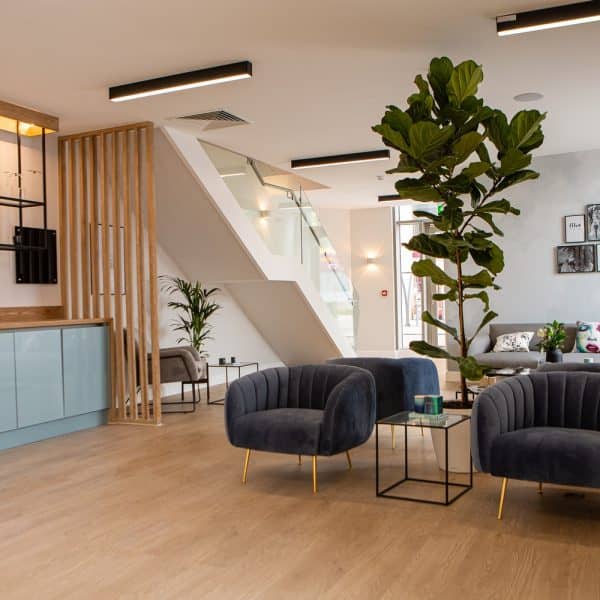 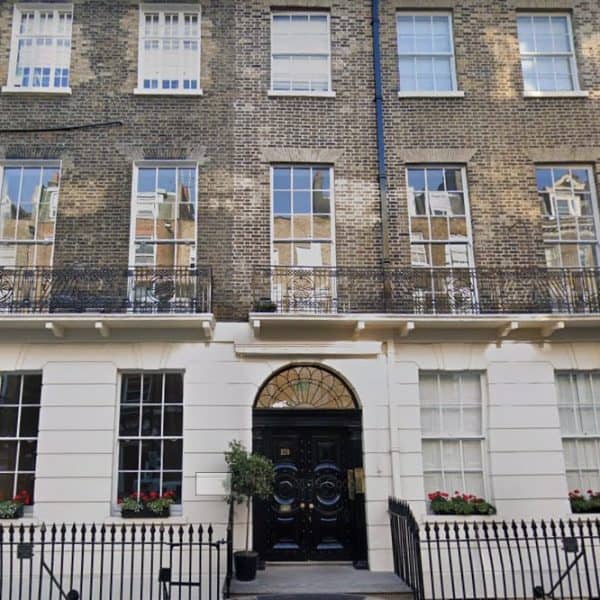